Strive to Become a Better Choice 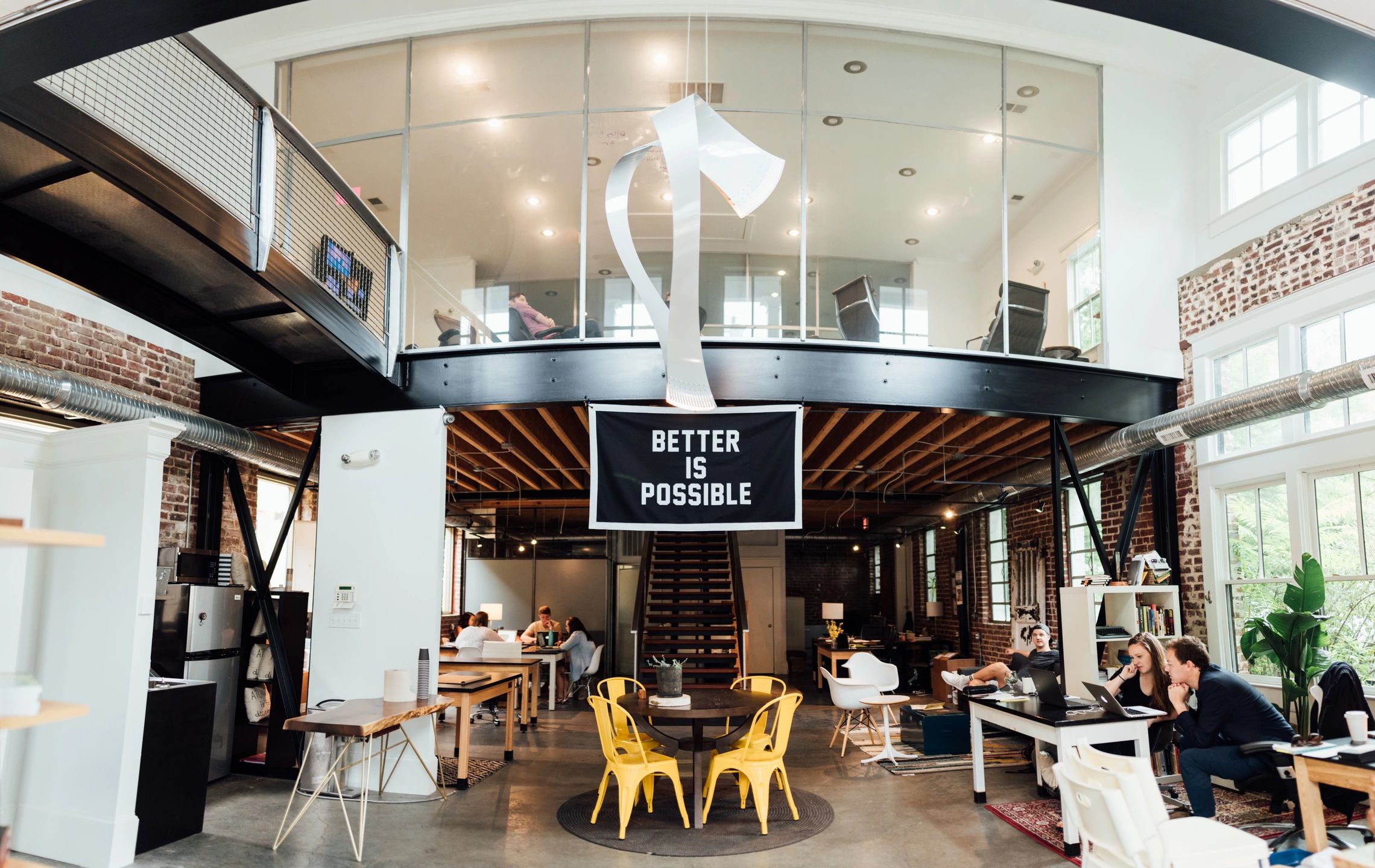 A member made a public declaration (post) that she was leaving the group because she only wanted to associate and share ideas with what she considered to be “real and legitimate” travel agents.

What I found interesting is regardless of their business model, virtually all agents in this group (around 1000) are home based and many are cruise focused.  This agent had particularly strong feelings about who was “real and legitimate,” and those in the group who didn’t make the cut.

When I started our cruise-only travel agency in 1993 after working on cruise ships, I knew it would fill a need. After all, I had spent almost six years onboard listening to passengers tell me what they liked and disliked about working with a travel agent.

Many of you may be cruise focused, and what you do is widely accepted, however this was not always the case.  We were not permitted to join several local and national industry groups because we were not considered to be “real or legitimate” travel professionals.  Why not?  A requirement of membership was to be ARC or IATAN approved.  Because we did not sell airline tickets, we were not accepted as peers in the industry.  Many hotel and tour companies would not even accept our bookings because we did not have an IATA number.

In 1995, the world changed when the major airlines decided to cap the commissions they paid to North American travel agencies.  As a result, many retail agencies closed their doors and their agents—unable to find employment—either left the industry or took their clients and began working from home.  Suddenly, cruise-only agents didn’t look so bad and they quickly became widely accepted as a "legitimate" business model.

For many years, home-based agents were not considered to be “real or legitimate” because they did not work in a retail office environment.  Many suppliers would not recognize them, in large part because they didn’t know how to service them.  Enter the host agency model:  independent, mostly home-based agents booking under an umbrella company which provided operational and marketing services to members for a portion of the commission earned.  This sort of solved the supplier service challenge by giving them a single point of contact.

It wasn’t until the early 2000s that the home-based agency model became widely accepted.  A growing number of suppliers are realizing the power of home-based agents. In fact, one supplier recently recognized that fifty percent of their sales are now from this segment.  I would bet this is probably true of many others.

The Facebook group conversation was quite heated as there were strong opinions supporting both sides of the argument.  I ask you to remember this, opinions change with time and circumstance.  Case in point - once considered the "red-headed step children" of the travel industry, todays cruise focused and home based professionals now make up the majority of leisure travel agents. I ask the you keep an open mind --who knows what the landscape will look like in twenty years.

Competition and professionalism takes many forms and until the industry becomes government-regulated like real estate and insurance—which is highly unlikely—the free enterprise system will continue to weed out those without sustainable business models.

I have a long-standing belief that there is more than enough business for all of us – we just have to go out and get it.  Instead of worrying about suppliers going direct, we need to do a better job of seeking out new customers.  This often means doing things that may be uncomfortable or different than what you are doing now such as prospecting.

We need to stop the infighting and become a better choice for the consumer.  There are people who, no matter what, will join network marketing firms, travel clubs, and a variety of other business models, just as there are consumers who will only book direct. Instead of debating who’s currently legitimate or real, we should focus on becoming a better choice to those who seek our services.

He is in demand internationally as a professional sales coach, business advisor, author, and speaker, with a focus on strategic business development in the travel agency sales channel.

In addition to working with home-based entrepreneurs, his corporate clients include AAA, Cruise Planners, Ensemble Travel Group, and Travel Leaders. His best selling book, Get Your S.H.I.P. Together: The Wealthy Travel Agent Guide to Sales, is available on Amazon.com.

For information on Dan’s educational and sales programs, visit: www.WealthyTravelAgent.com

Stay connected with news and updates!

Join our mailing list to receive the latest news and updates from our team.
Don't worry, your information will not be shared. 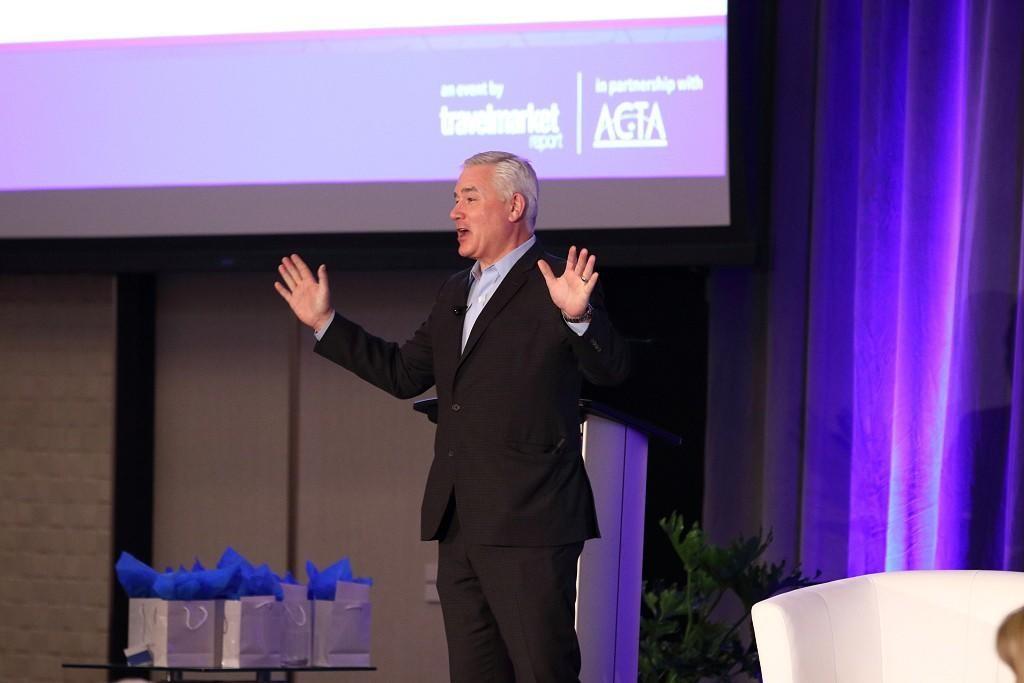 Accelerate Your Sales to Pre-COVID Levels in a Fraction of the Time?

YES, I WANT TO LEARN HOW! 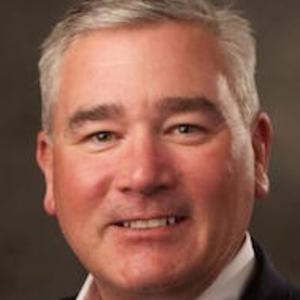 Dan Chappelle is a sales performance coach and professional business advisor. He helps to develop sales focused business leaders and entrepreneurs in the travel and tourism industry. His best selling book, Get Your S.H.I.P. Together: The Wealthy Travel Agent Guide to Sales is available on Amazon.com. 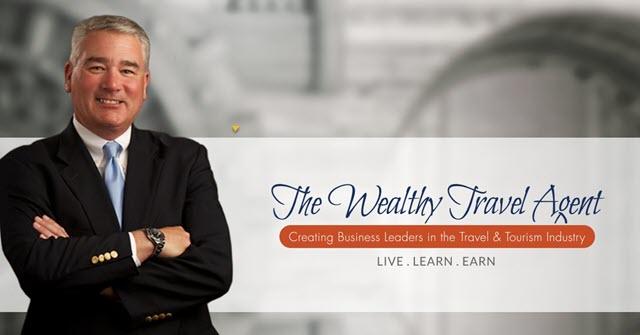 Join the Academy and receive news, free updates and much more...